If you're looking to Download Desire on your Chromebook laptop Then read the following guideline.

On June 12th and 13th, the Greek Revolution "came to life" in 18 cities throughout Greece as a central event of the "Greece 2021" Committee. The featured audiovisual artwork, titled “Desire for Freedom”, was screened on the facades of prominent buildings, such as the Hellenic Parliament, using the projection mapping technique. It is a symbolic, multi-faceted, audiovisual narrative depicting the history of the Greek Revolution until the establishment of the modern Greek State. The project is innovative along two main axes: its content and its huge scale of application, which was attempted for the first time, global-wise, with the simultaneous projection upon the facades of 18 prominent buildings all over Greece: Alexandroupolis-Zarifeios Pedagogical Academy, Athens-Hellenic Parliament Building, Chania-Mikis Theodorakis Theatre, Chios-Castle Wall, Corfu-Old Town Hall, Heraklion-Region of Crete Building, Ioannina-Courthouse, Kalamata-School of Arts, Lamia-Municipal Theatre, Larissa-Guard Officers' Club, Messolonghi Municipal Art Gallery, Nafplio-Town Hall, Naoussa-Town Hall, Piraeus-Municipal Theater, Rhodes-Town Hall, Syros-Apollo Theatre, Thessaloniki-Royal Theatre and Tripoli-Courthouse. The buildings were selected by the collaborating Municipalities, while the "Greece 2021" Committee worked closely with the regional and local authorities to lay the project's necessary groundwork. The projection of the artistic narrative was adapted to the particular characteristics of each building, through a 3d-scanning and mapping process, that took into consideration a multitude of aspects including openings, materials and surface textures, lighting conditions, and so on. The “Desire for Freedom” audio-visual narrative presents the 1821 Greek Revolution, mainly by using thematic paintings as its primary source material. It follows the events and the people that played a crucial role in the uprising which led to the Greek War of Independence against the Ottoman Empire, including material related to the first National Assemblies and Philhellenism, as well as to defining moments of the Struggle, such as the Battle of Dervenakia and the Exodus of Messolonghi. More than 300 works of art from Museums, Municipalities and private collections, in Greece and abroad, were used for its development. The narrative was creatively composed using a unique animation methodology titled Visual Layering which brings life into works of art by adding depth, movement and sound. The projections were further enhanced with an original music score, as well as with an ambient light installation. The main projection content of "Desire for Freedom" was further enhanced with a concise artistic contribution to the local history of each of the participating cities, relevant to it its independence. Alongside the main June event, “Desire for Freedom” is also featured in this augmented reality (AR) application that enables citizens and visitors of the 18 cities to relive the projection-mapping experience in the same urban setting by using locally their mobile phones or tablets. The app also features information about each Municipality's webpage, as well as guidance around the city's and the Committee's cultural events. Finally, each app user is presented with the option to purchase coins of rare collectible value from the Committee's Numismatic Programme, contributing this way to alleviate the consequences of the recent fires in Greece. The Committee does not receive any state funding, and its work is supported through the proceeds from the Numismatic Programme and through Sponsorships. The “Desire for Freedom” project, including the visual narrative, the methodology and the projection mapping technical execution, as well as the augmented reality application, was designed and materialized by the Transformable Intelligent Environments Laboratory (TUC TIE Lab) at the School of Architecture of the Technical University of Crete. 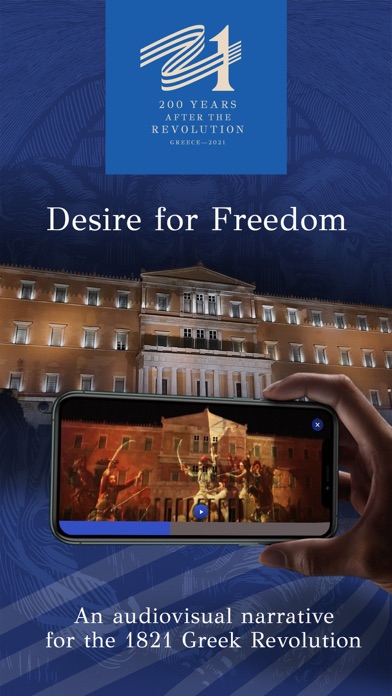 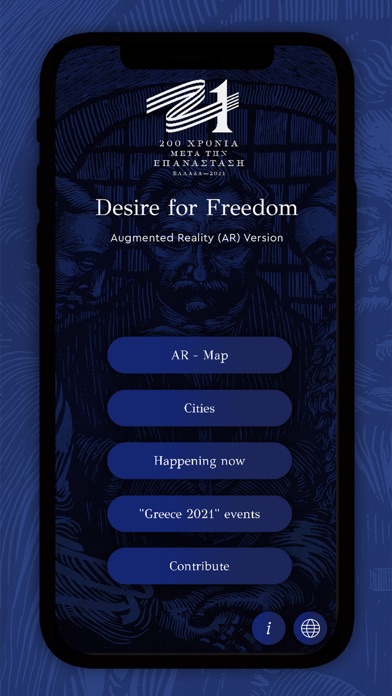 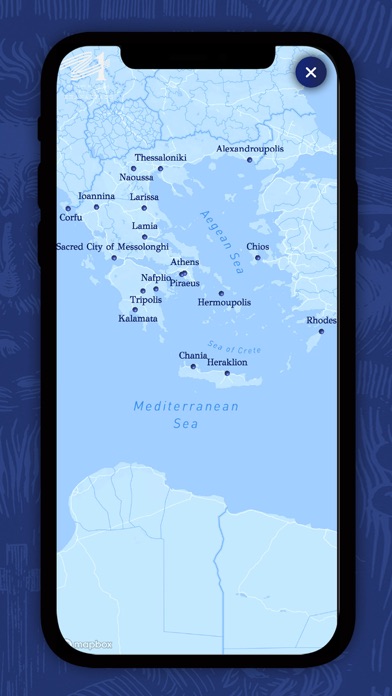 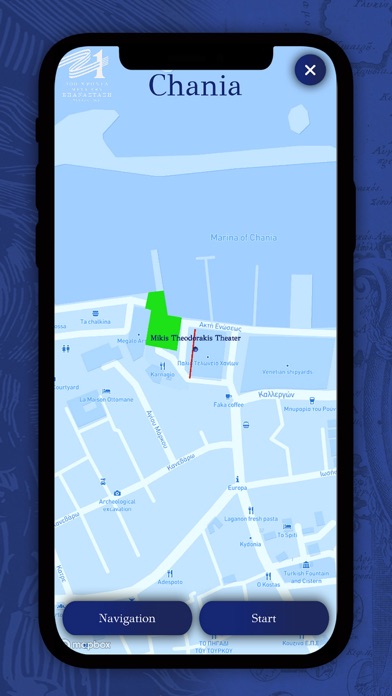 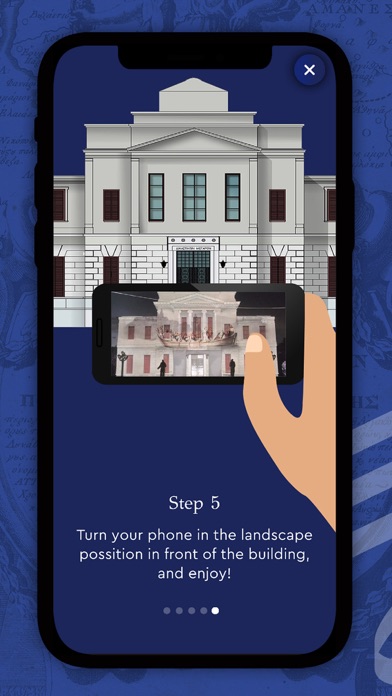 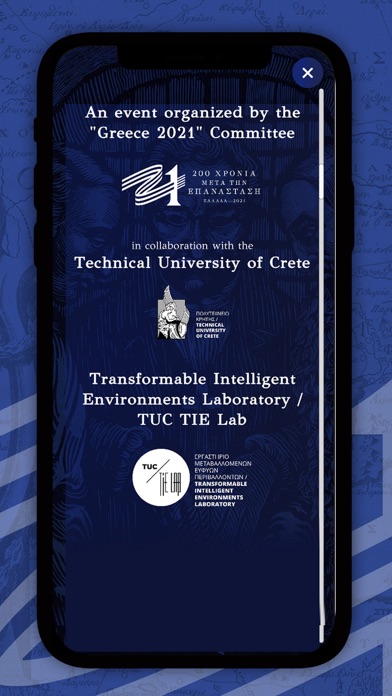 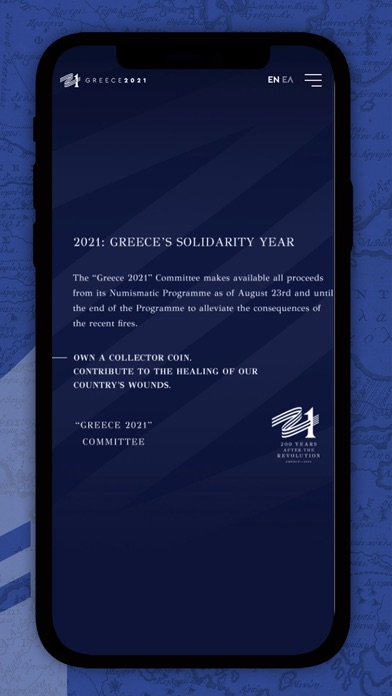