Live stream every game played in the American Association of Independent Professional Baseball! Fans of baseball will enjoy the high level of play in the league and will quickly see why the American Association is the premier independent professional league in the United States and Canada. The American Association is a 12-team league formed in 2006 and based in the heart of America and southern Canada. The league is made up of the following clubs: Chicago Dogs (IL), Fargo-Moorhead RedHawks (ND), Milwaukee Milkmen (WI), St. Paul Saints (MN), Sioux Falls Canaries (SD), Winnipeg Goldeyes (MB), Cleburne Railroaders (TX), Gary SouthShore RailCats (IN), Kansas City T-Bones (KS), Lincoln Saltdogs (NE), Sioux City Explorers (IA) and Texas AirHogs (Grand Prairie, TX). In 2020, the league will play a 60-game season starting on July 3 and will consist of six teams due to the effects of COVID19. The league will play out of three hots "hub" clubs: Fargo-Moorhead, Milwaukee, Sioux Falls. Three other teams will operate out of those hubs: Chicago, St. Paul, Winnipeg. Following the regular season, a best-of-5 series between the two top teams will crown the 2020 Champion! To access all features and content you can subscribe to American Association TV on a monthly or yearly basis with an auto-renewing subscription right inside the app.* Pricing can vary by region and will be confirmed before purchase in the app. In app subscriptions will automatically renew at the end of their cycle. * All payments will be paid through your iTunes Account and may be managed under Account Settings after the initial payment. Subscription payments will automatically renew unless deactivated at least 24-hours before the end of the current cycle. Your account will be charged for renewal at least 24-hours prior to the end of the current cycle. Any unused portion of your free trial will be forfeited upon payment. Cancellations are incurred by disabling auto-renewal. Terms of Service: https://www.aabaseball.tv/tos Privacy Policy: https://www.aabaseball.tv/privacy 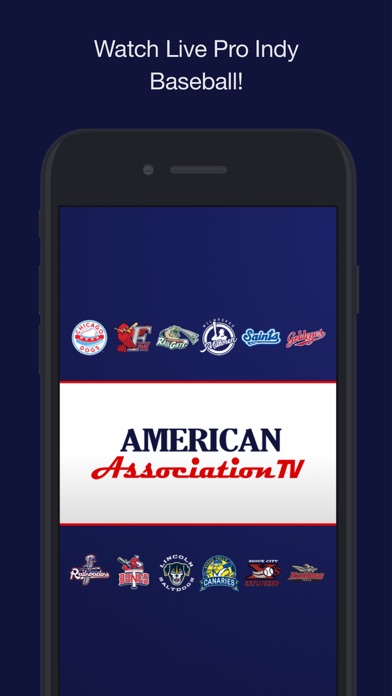 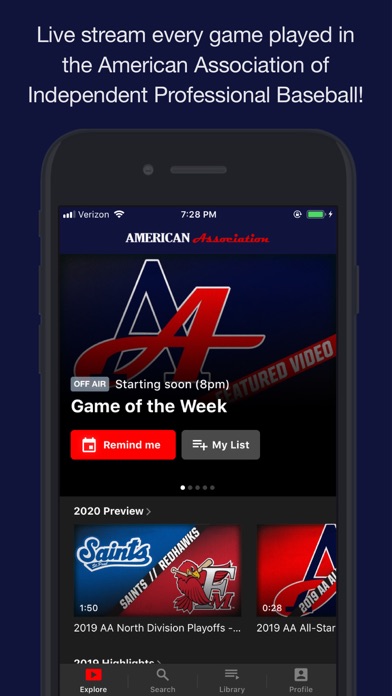 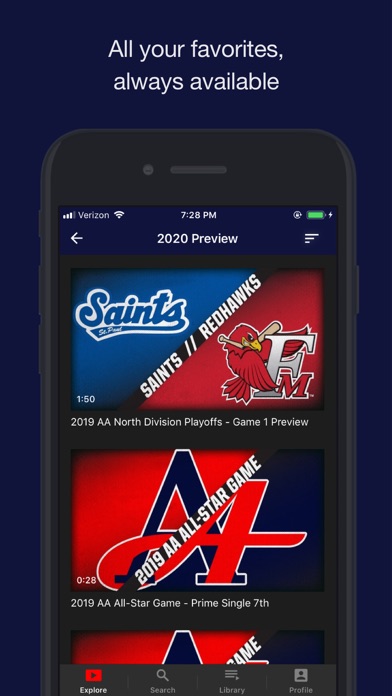 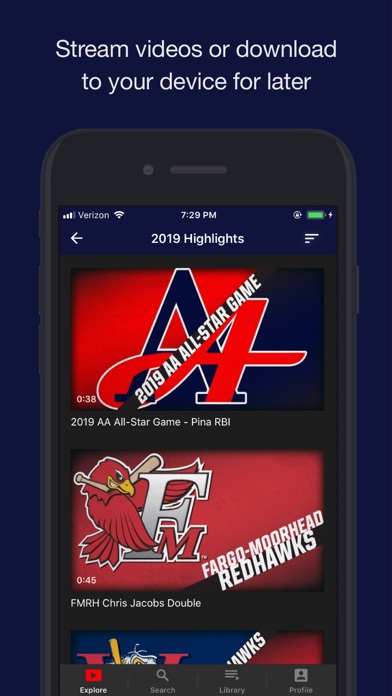 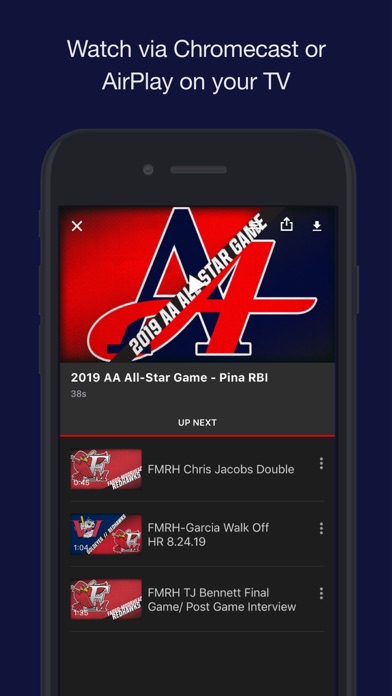